An Introduction To XDR 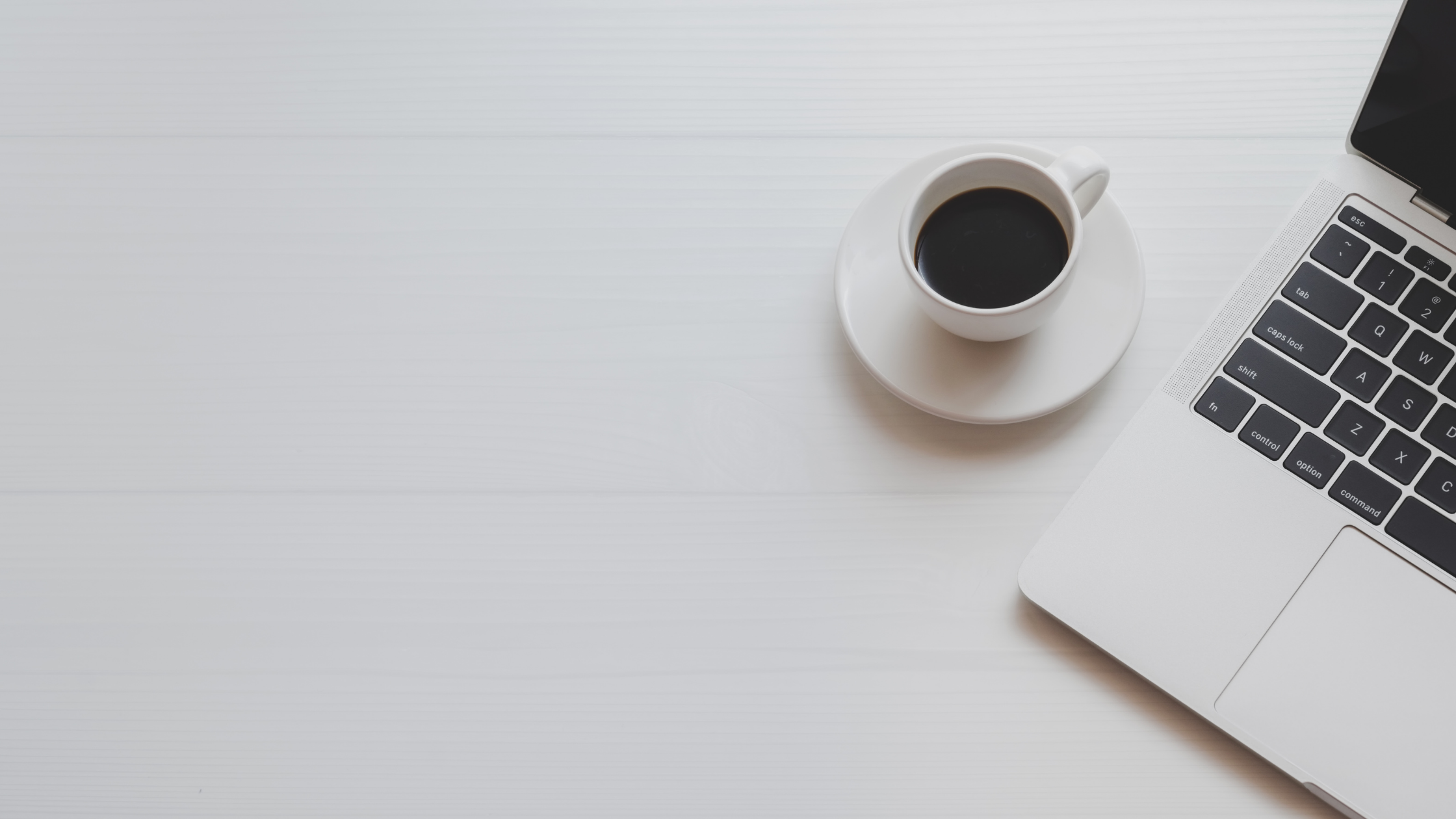 Many SMBs have often been thought of to have a siloed approach to Cybersecurity. This simply means that your IT/Network Infrastructure is broken up into different segments, with no real purpose in mind.

While the thinking is that threat variants will be isolated and that they can be tracked easier, this is not the reality anymore. The bottom line is that these attack vectors can move from one silo to the next, often going undetected for months at a time.

How does one then detect them? Through the use of an Extended Detection Response system, also known as an XDR.

What Exactly Is XDR?

Although the solution can be quite complex, essentially an XDR can literally break these silos down into one entire infrastructure. That way, your IT Security team gets a complete, holistic view of what is happening out there. The XDR can do a deep dive, and do an exhaustive examination of any threats that may be lingering around. Examples of digital assets that are routinely probed include the following:

The Advantages of An XDR

The following are typical advantages, especially for the SMB:

Conclusions
If you have not deployed an XDR solution yet, now is the time to do so.  It is expected that 2022 is only going to get worse in terms of Cyber threats, so the time to act is now.  The XDR is not expensive, it is actually very affordable for the SMB, especially if you have your IT/Network Infrastructure based in the Cloud.

These 3 Components Make up a Zero Trust Network

With network surveillance by hackers at all-time highs, businesses are beginning to adopt the most...

Modern-day businesses have expedited operations thanks to tech innovations. This helps companies...