What You Should Know About Windows 11 and HIPAA Compliance 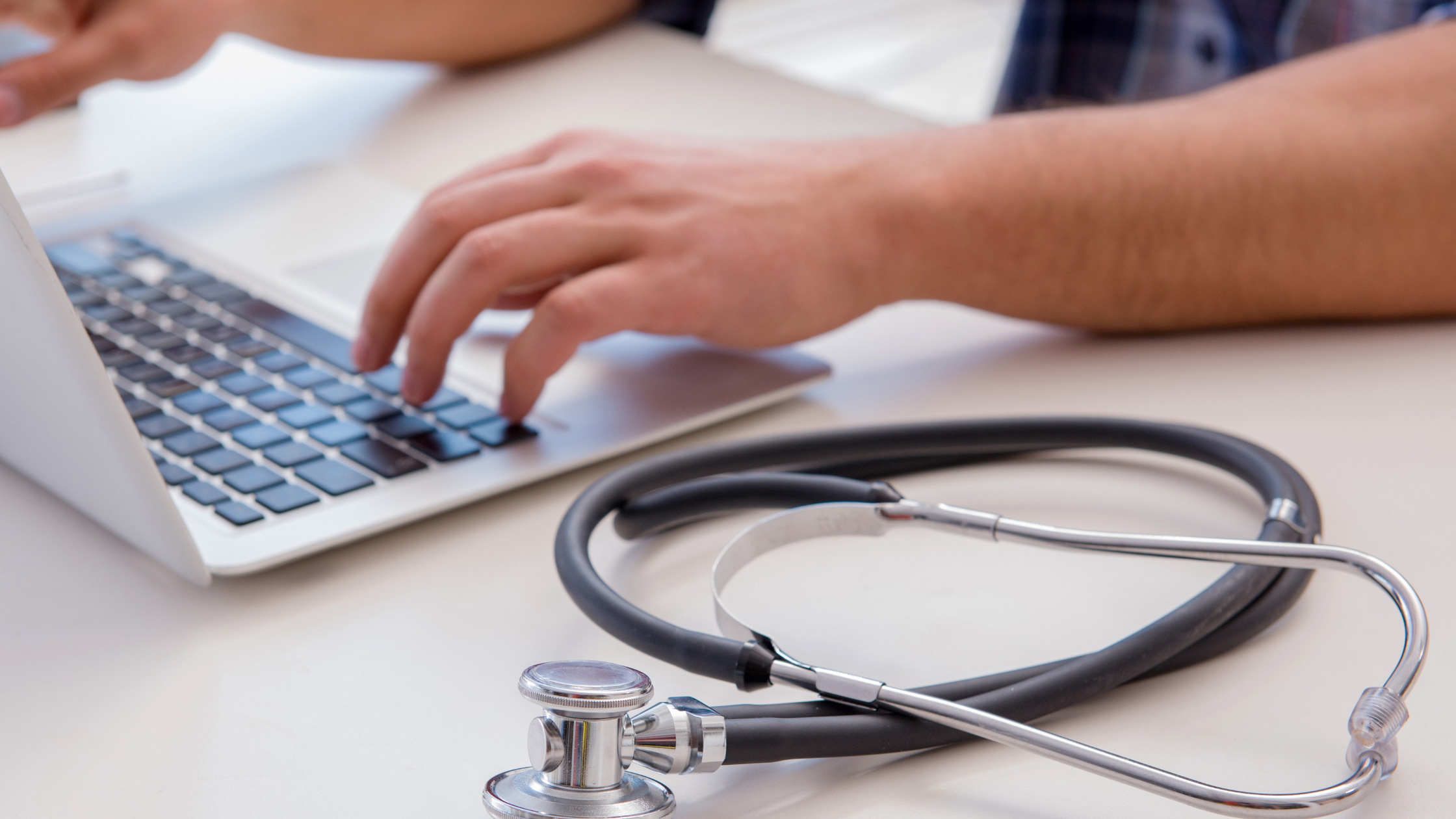 With the release of Windows 11, many computer owners might be wondering what is in store for Windows 11 and HIPAA – and where that leaves Windows 10 users. People are often wary when it comes to upgrading their operating system, and rightly so!

Not every new Windows operating system has been successful or has been praise-worthy. Many were slow, full of bugs, and sluggish. One recognizable example is Windows Vista, released in 2006. This OS was the first to use the design that we're still familiar with today. However, it was slow, leading many users to revert to Windows XP. Windows 8 saw a similar response from users. At its release in 2012, Windows 7 was only three years old, and most people still liked it. However, many people didn't like the changes to the interface. The start menu had disappeared, for example.

The Release of Windows 11
So what about Windows 11? Are we ready for a new OS after Windows 10? Probably, most of us would say yes. It's been six years since Windows 10 was released, and many things have changed with technology and security since then. We’re ready for a new operating system, even though many will likely be wary. But where does it leave us with regards to Windows 11 and HIPAA compliance?

What is HIPAA?
Firstly, let's look at what HIPAA is. For those not in the know, HIPAA stands for Health Insurance Portability and Accountability Act. It became a law in 1996, and it covers a wide range of healthcare-related issues. However, another aspect of HIPAA relates to privacy, which is our focus when thinking about Windows 11 and HIPAA.

Essentially, by law, healthcare providers at every level must do everything reasonably possible to keep patient information secure. For example, you can't call a hospital and ask for information about a person’s medical history because of HIPAA guidelines. On the surface, this is entirely reasonable and taken for granted. However, it can be quite burdensome to stay compliant in terms of the administrative workload required. In addition, failure to comply with HIPAA rules in any way can lead to harsh fines and the loss of licenses. For these reasons, we can understand why organizations are overly cautious when it comes to being HIPAA compliant.

Where Do Windows 11 and HIPAA fit in?
Whenever patient data gets recorded and stored as a file, extra care must be taken to safeguard it. For example, printed files and forms containing medical conditions and records must be shredded. In terms of IT, any hardware that holds sensitive information must be HIPAA compliant. Yet, what can sometimes get overlooked are the operating systems the data storage systems use.  While previous versions of Windows were HIPAA compliant, Windows 10 wasn't — at least not out of the box. Microsoft went out of their way not to answer directly about Windows 10's compliance like they had done with other products —like Office 365 — where they made a point to advertise the compliance. It appeared that even when customers wanted more information about this on their online forums, administrators would delete the threads.

What’s the Bottom Line?
While many might be wary about what Windows 11 has to offer and whether it will flop as previous Windows versions have in the past, the truth is that Windows 10 is now six years old, and it is time that we get offered core protection. Windows 11 is undoubtedly the answer for many who are interested in security. However, there is no rush to upgrade just yet as Windows 10 will continue to be supported for a few years yet!

If you’re considering upgrading to Windows 11 but don’t know where to start, give us a call. We’re here to help with all your technology needs! 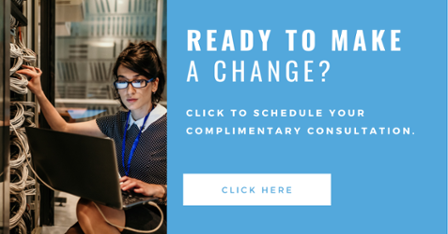 Why Your Business is a Target for Ransomware Attacks

The full release of Windows 11 is just around the corner. It was back in June when Microsoft...